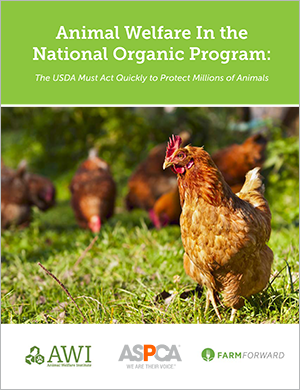 Among the overwhelming array of labels appearing on our food packages, “organic” is a claim that many conscientious consumers now seek out because they believe it indicates more responsible production practices. But when it comes to meat, eggs and dairy, shoppers concerned about animal welfare need to be aware of the label’s limitations.

What Does “Organic” Mean for Animal Welfare? 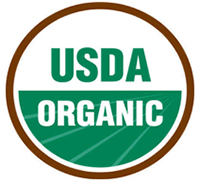 In order to use the USDA Organic Seal, meat, egg and dairy producers must follow production standards set by the U.S. Department of Agriculture. Currently, these standards require that USDA Organic animals are:

Studies show [PDF] that consumers also assume that animals from organic farms had exposure to fresh air, vegetation and significantly more space to move than on standard, non-organic farms. In reality, the current standards do not provide clear requirements for either space or outdoor access for most animals.

As a result, some large, USDA Organic-certified producers are raising animals in conditions virtually indistinguishable from factory farming.

With the market for organic meat, eggs and dairy growing rapidly and more than 186 million animals’ lives at stake each year, the ASPCA has advocated strongly for the USDA to address this widening gap between consumer expectations and the reality on some organic farms.

In August 2022, following more than a decade of work by the ASPCA and other groups, as well as by organic farmers themselves [PDF], the USDA released the Organic Livestock and Poultry Standards proposed rule (“OLPS rule”)—a substantial overhaul of USDA Organic’s animal welfare standards that will help align the program with consumer expectations by adding the following critical protections and requirements for animals raised in the program:

We are hopeful that these long-sought improvements to the USDA Organic program will be swiftly implemented, and we can’t afford to be passive about it. In 2017, a small number of producers and industry groups pressured the previous administration to derail the original rule. Even though more than 70,000 Americans spoke up against a proposed withdrawal, the USDA went forward anyway, and the rule was never put into effect. We can’t let that happen again.

Until the USDA implements the OLPS rule, large, multinational corporations will continue to take advantage of loopholes in existing organic regulations. These loopholes enable companies to deceptively label cruel, factory-farmed products “organic” so well-intentioned and welfare-conscious consumers will purchase them. The lack of clear standards undermines consumer confidence in the organic label and undercuts organic farmers who are already raising animals more humanely.

To stay up to date on our efforts and ensure you can take action in the future when farm animals need you, please join our Advocacy Brigade. 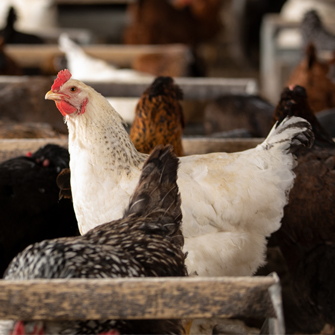 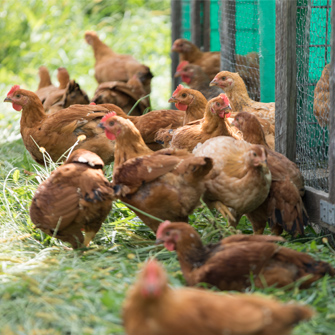 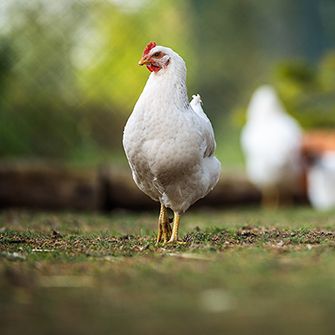 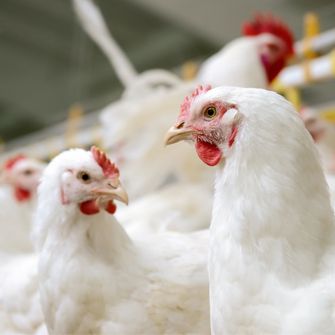 The Battle to Ensure Protections for USDA Organic Animals
June 2020 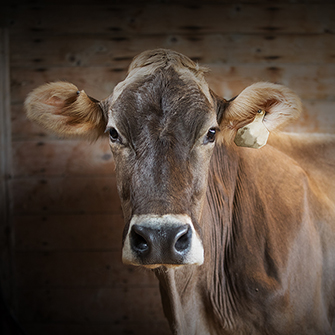 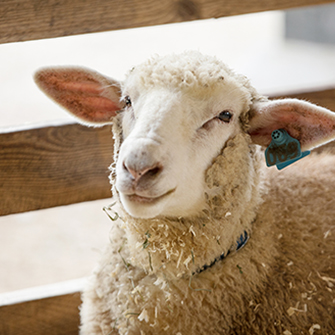 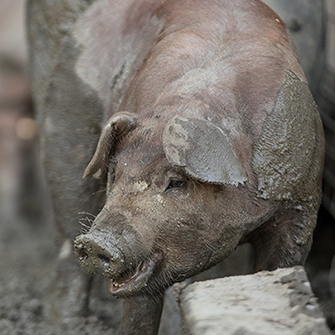 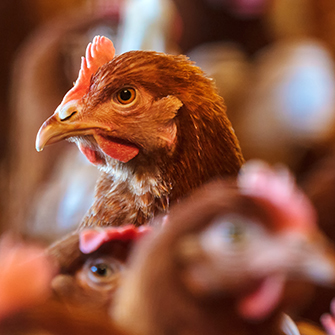 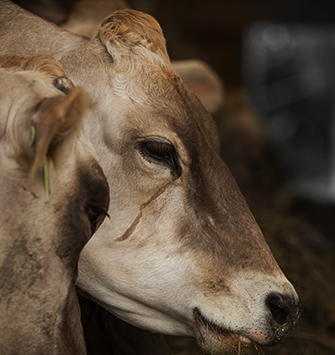 USDA Flips the Kill Switch on Upgrades for Organic Animals—Fight Back!
January 2018 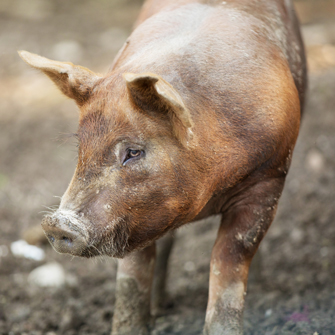 USDA Turns Its Back on Farm Animals: ASPCA Responds
December 2017 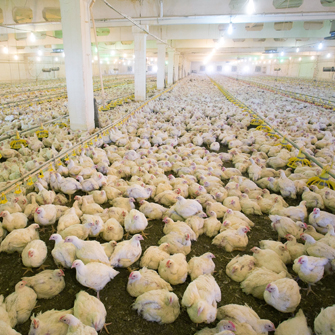 “Organic” Becoming a Stronger Label: A Victory Years in the Making
January 2017